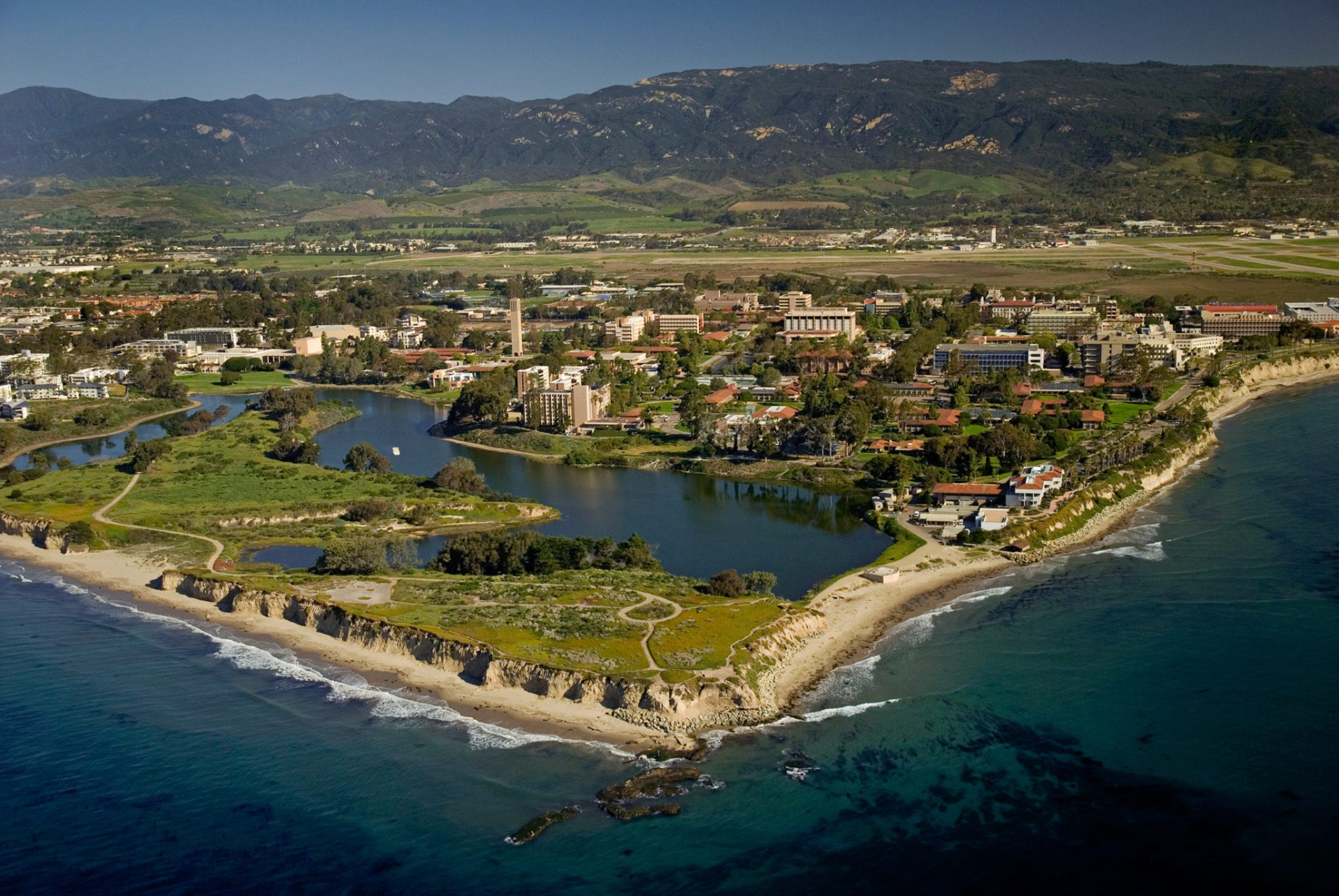 Goleta is a city in southern Santa Barbara County, California, US. It was incorporated as a city in 2002, after a long period as the largest unincorporated, populated area in the county. As of the 2000 census, the Census-designated place (CDP) had a total population of 55,204, however, a significant portion of the census territory of 2000 did not incorporate into the new city. The population was 29,888 at the 2010 census.

It is known for being near the University of California, Santa Barbara campus, although the CDP of Isla Vista is closer to the campus.

Reviews on Zillow
3052478
"I can't recommend Tiffany and Cathy enough. We have had a issue with Santa Barbara County that dragged escrow out for almost 2 years. Through all of ... more "

As multi-generational Santa Barbarans with a deep love for the community, we’ve utilized our KNOWLEDGE, STRENGTH AND EXPERTISE to become a leading team in Santa Barbara real estate.